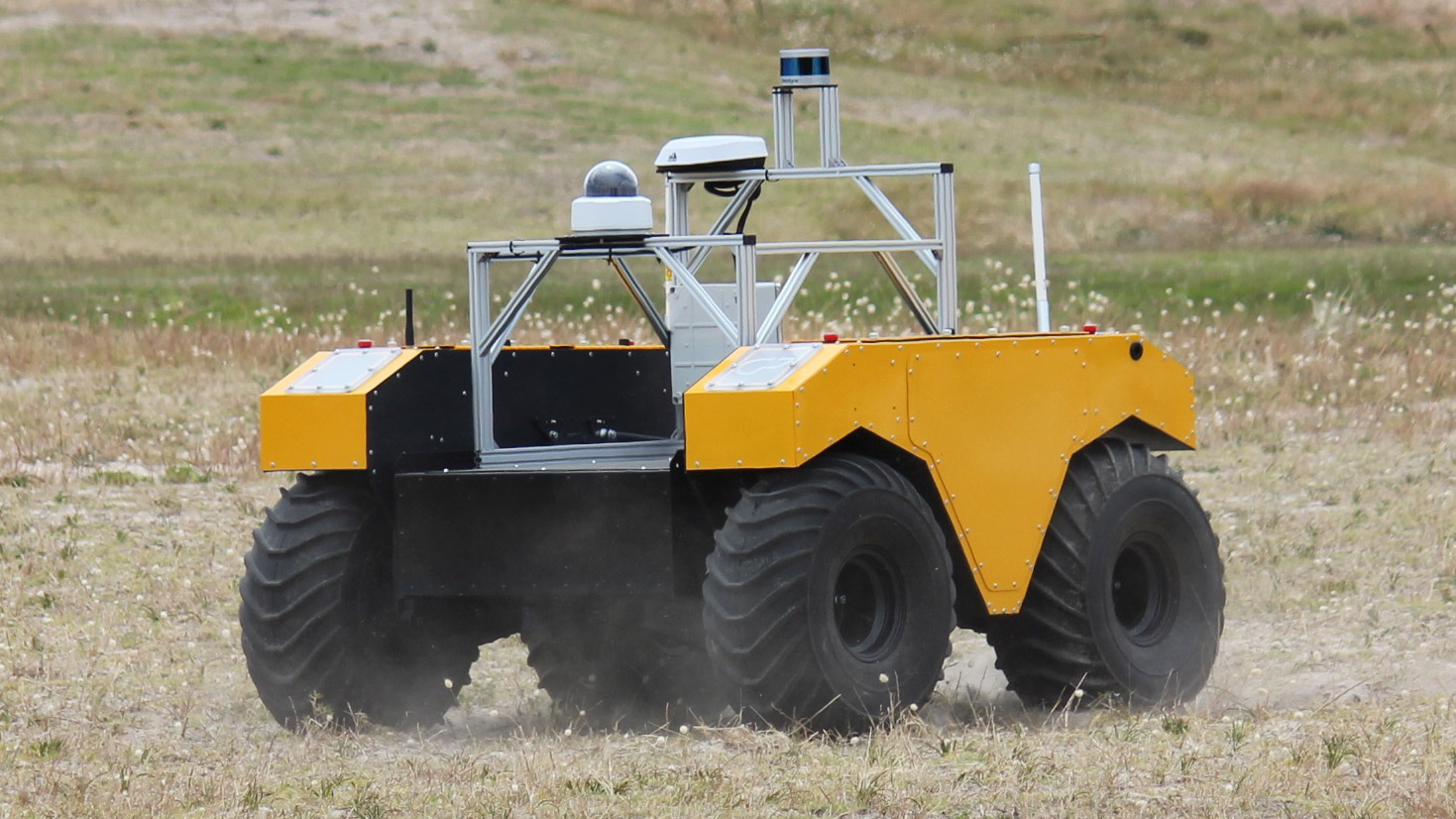 CHIRONIX TEAMS WITH DEFENCE TO SAVE LIVES ON THE BATTLEFIELD

"The system, which is at the proof-of-concept stage, would also enable deployed soldiers to call for supplies or perform other logistical tasks using robots.The company develops software for robots that tailors them for use not only in defence, but across a range of sectors including mining, construction and oil and gas.In announcing the project, Minister for Defence Industry Melissa Price said Chironix would help research what role robots could play in providing advanced casualty care and treatment to soldiers injured on the battlefield.The agreement with Defence, valued at almost $160,000, would also include looking at the use of driverless technology in vehicle convoys across a range of difficult military environments.Minister Price said Chironix had demonstrated its advanced skills in robotics and software engineering through its engagements with Defence and the US Office of Naval Research.“Technological evolution and innovation in land combat and protected vehicle capability is integral to giving Australia a warfighting edge,” Minister Price said.“This sort of technology has the potential to be a game-changer for our soldiers on the front line and I am so impressed that is being developed here in Osborne Park,” Federal Member for Curtin, Celia Hammond said."

Chironix is working with defence to develop a robotic command and control system that would enable casualties to be evacuated from the battlefield on an autonomous vehicle.