Remotely control robots from one interface

Helping you move, monitor, command and control an entire fleet of robots, while also keeping you in touch with your team on the ground.
Contact us

PilotOS enables the management of multiple unmanned ground vehicles, carrying payloads and patrolling efficiently while enabling the human-half of the team to complete higher-value tasks.

Click-and-forgot waypoint navigation setting with the ability to update a robot's path on the fly.

Manage all of your robots at once

PilotOS makes it possible to monitor, command, and task multiple unmanned ground vehicles from one place. With this live view of activity, you can be anywhere and still control your entire robot fleet.

Plan your mission as a human-robot team to consider local mapped terrain with onboard robotic adaptive navigation.

Allow your people in the field to take direct control of the robot using simple and intuitive hand signals and follow-the-leader mode. 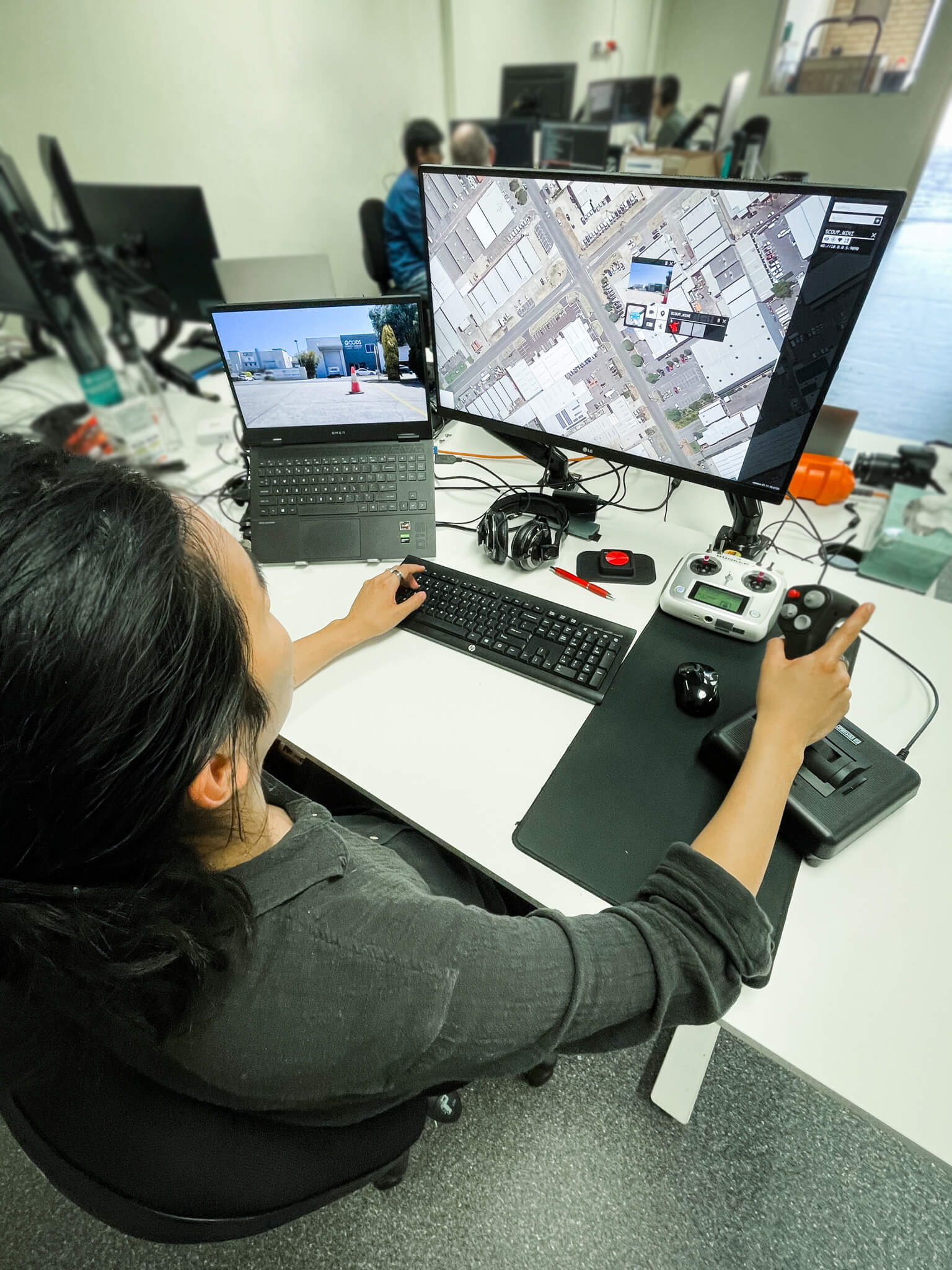 PilotOS is not just software, but also an organisational system for teams of robots and humans. The software and interface are designed to be as engaging as a video game, with the power to manage multiple robots at once. It's perfect for service providers who need to get tasks done more efficiently, easily, and safely.

Communicate with your robot more naturally

PilotOS is a user interface that lets you command, task and monitor from one point. It's more intuitive and more efficient for human-robot teams. 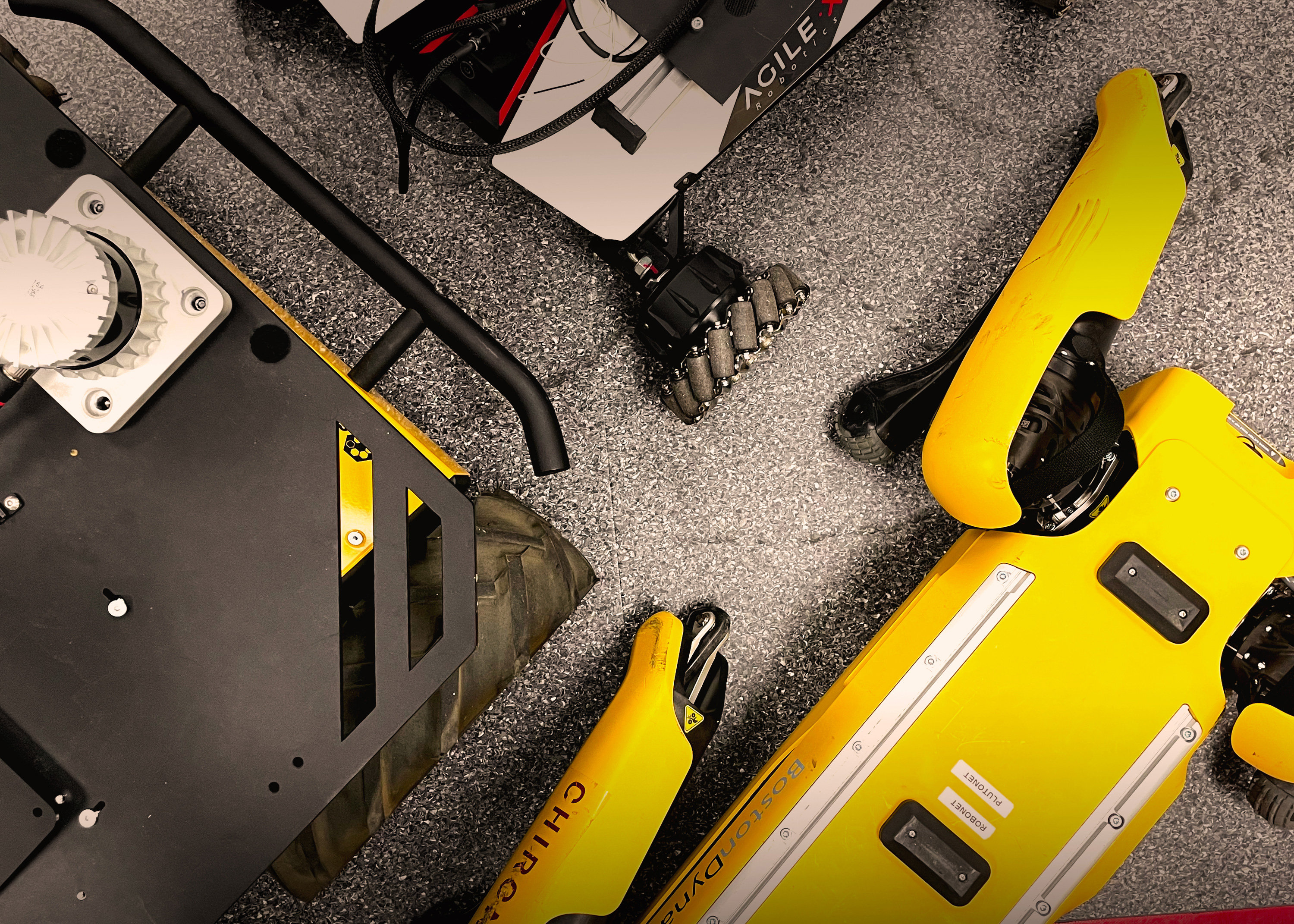 On a mine site, autonomous vehicles are common place but when people are mixed into the environment it often requires a shut-down of key equipment in close-vicinity. When human delivery of equipment is required at live mine sites this often results in costly delays due to safety protocols forcing autonomous vehicles to shut down.

PilotOS enables the coordination of autonomous distribution of equipment at live mine sites without placing humans at risk. The platform also allows every robot on a site to be accounted for and followed at all times. 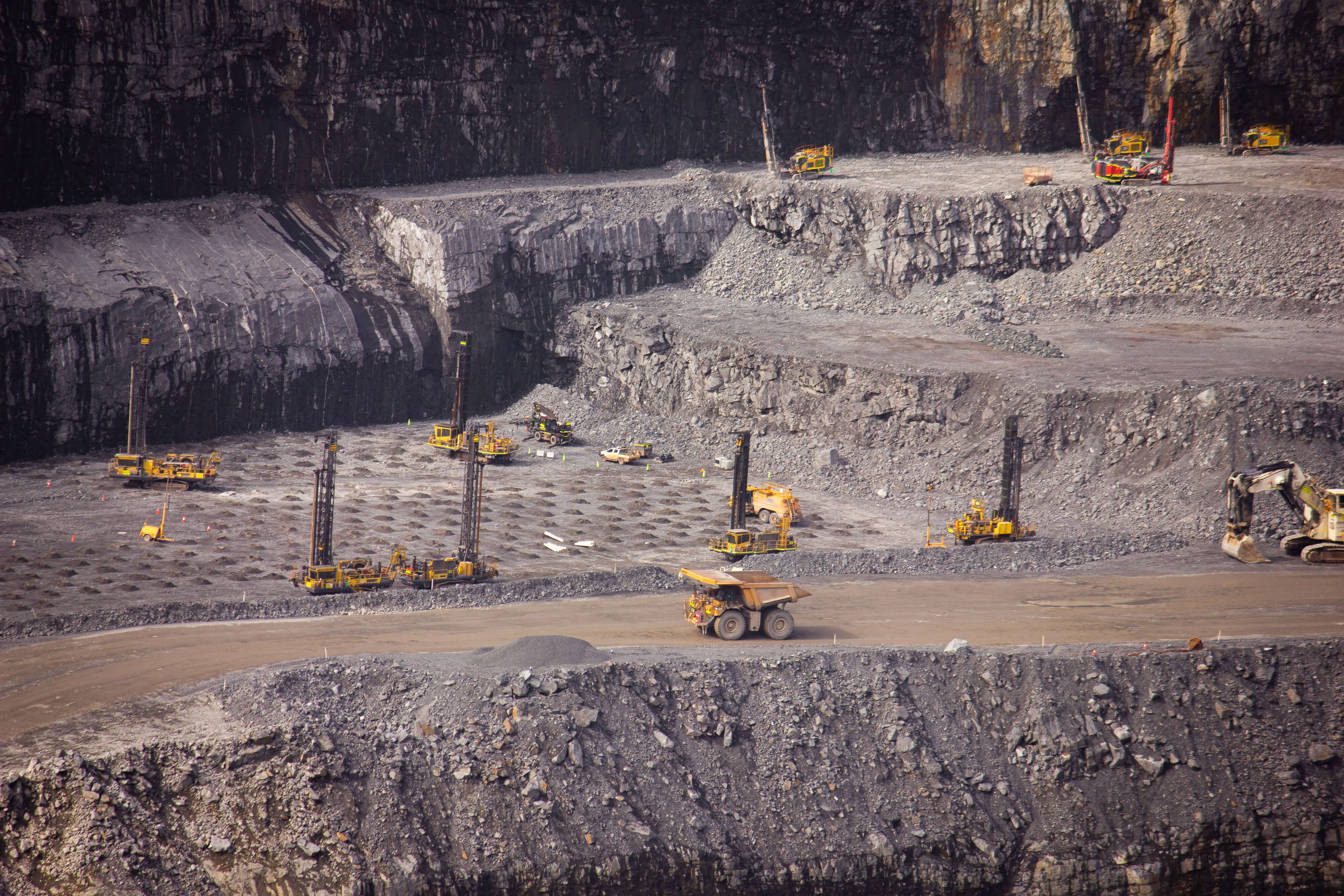 During the conduct of warfighting activities, tactical resupply and casualty evacuation actions are needed to sustain the force.

Using the PilotOS platform, a staff member of a battle group headquarters is able to semi-autonomously deploy an Unmanned Ground Vehicle (UGV) to distribute ammunition and explosive ordinance to the forward line of own troops. The PilotOS platform is then used to repurpose the UGV to stretcher a casualty back to the treatment team. 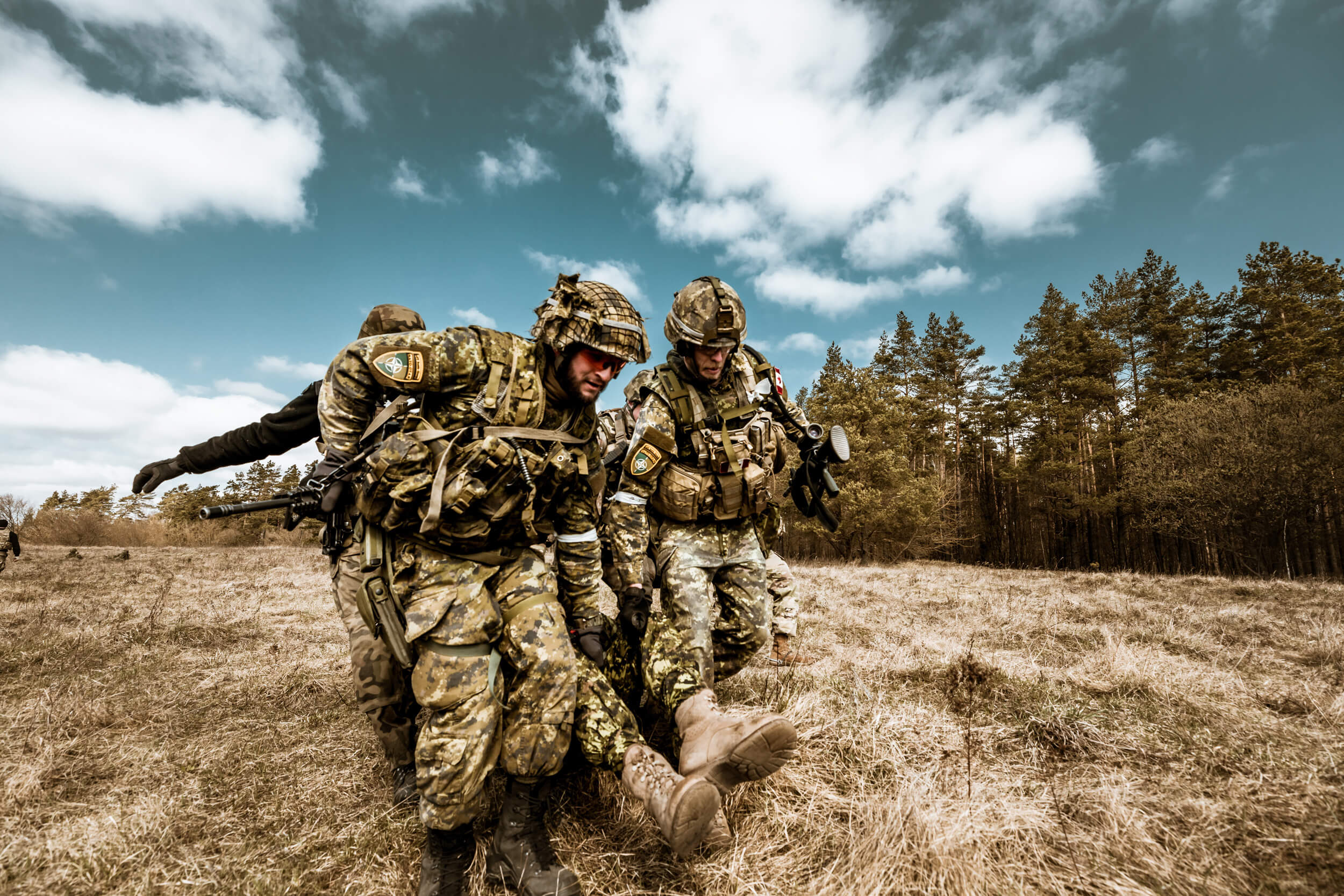 Oil and Gas plants are complex and expansive environments. Equipment in these environments often needs regular maintenance that requires human-expertise, but with varied equipment comes varied tools. When those tools are sometimes separated by location, you might need a robot to bring them to your human workers.

When time is money, the PilotOS platform could be the most efficient way of bringing a tool to a person across a site. It could take less than half the time of a person travelling from one end of a site to the other. 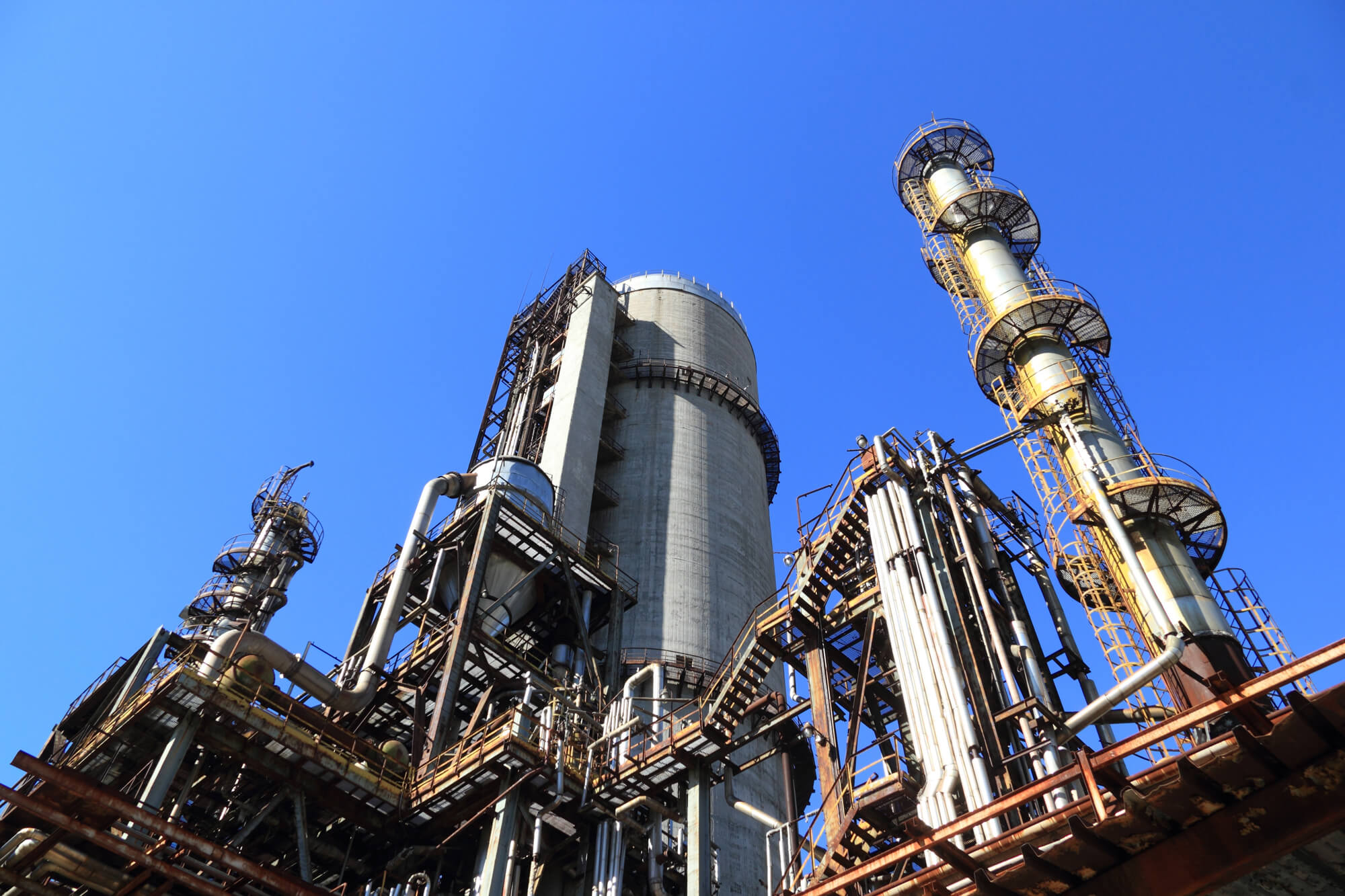 Not only are some of these environments considered hazardous, but the regular close-up inspection is a mundane task that could be automated. Through the PilotOS platform, you could automate an inspection task to an unmanned ground vehicle or many over multiple areas.

Plan your paths and set repeatable actions to your robots – all while elevating the human to a more valuable task. When a path is planned into a robot, it runs consistently. The same routine that might require a human in the loop two times a day could be completed by a robot five times a day while still leaving the inspection to the human in a safer environment. 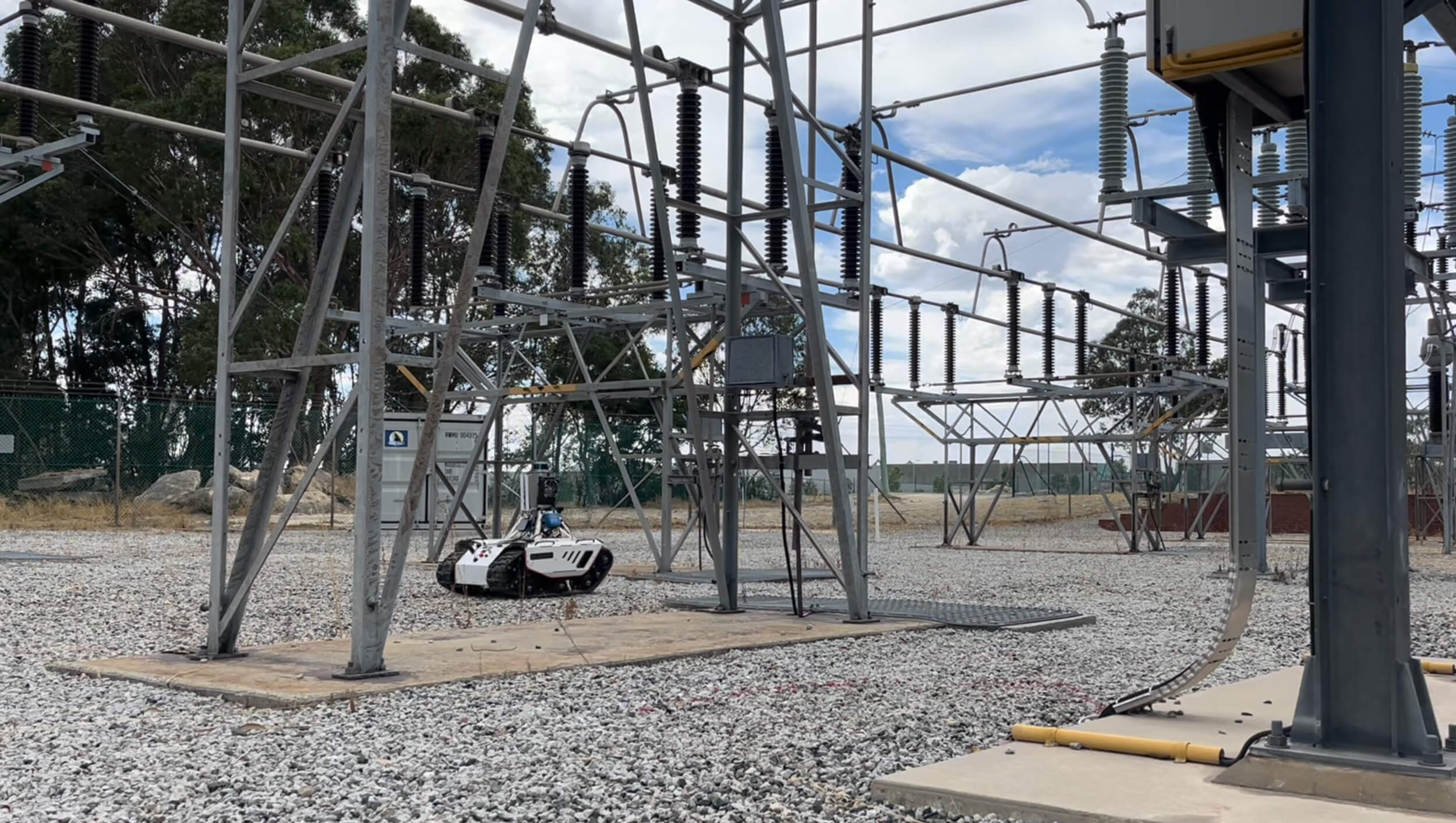 PilotOS is the foundation for an intelligent and efficient workforce.

Register your interest
Thank you! Your submission has been received!
Oops! Something went wrong while submitting the form.